Skip to main content
There is power in understanding Help keep Vox's explanatory journalism free for all by making a gift today. 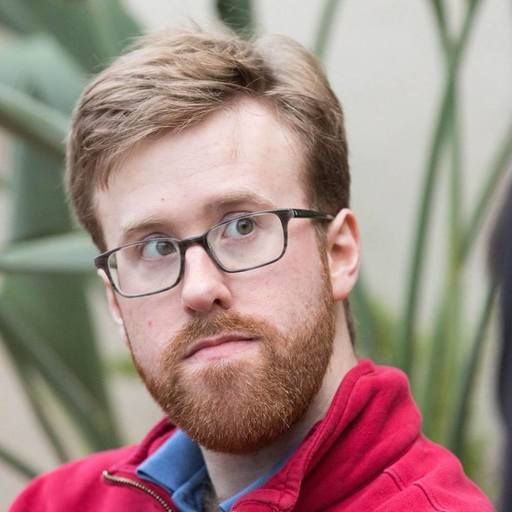 Eric Johnson is the producer of Recode Decode and other projects for Kara Swisher. Previously, he wrote about the video game industry on Recode and its predecessor site, AllThingsDigital.

Eric spent four years in radio at 95.5 WBRU in Providence, R.I. He also wrote for the Peninsula Press, while he was a student at Stanford University. Outside of work, he previously co-hosted another podcast, Giant Geek vs. Mega n00b.

Eric holds a B.A. in History from Brown University and an M.A. in Journalism from Stanford.

Here is a statement of my ethics and coverage policies. It is more than most of you want to know, but, in the age of suspicion of the media, I am laying it all out.

I do not own stock in any company that I report on, but I may make investments in mutual funds, over whose portfolio investments I have no direct control.

I don’t accept gifts, products or favors from sources or any company I cover. On occasion, I may borrow products in the short term from companies I cover if and only if those products may be returned after I have used them to inform my writing.

Recode by Vox is wholly owned by Vox Media, which has a number of investors, including but not limited to Comcast Ventures and NBCUniversal, both of which are owned by Comcast Corporation.

My posts have total editorial independence from these investors, even when they touch on products and services these companies produce, compete with, or invest in. The same goes for all content on Recode by Vox and at our conferences. No one in this group has influence on or access to the posts we publish. We will also add a direct link to this disclosure when we write directly about the companies.

Big Tech is “scary” because it wants to be the solution to everything, New York City Mayor Bill de Blasio says

Workers need to be part of the conversation about UBI, says “Beaten Down, Worked Up” author Steve Greenhouse

CEOs may promise to be ethical, but most of them do the bare minimum, says The Enlightened Capitalists author James O’Toole

Social media is the perfect petri dish for bias. The solution is for tech companies to slow us down.