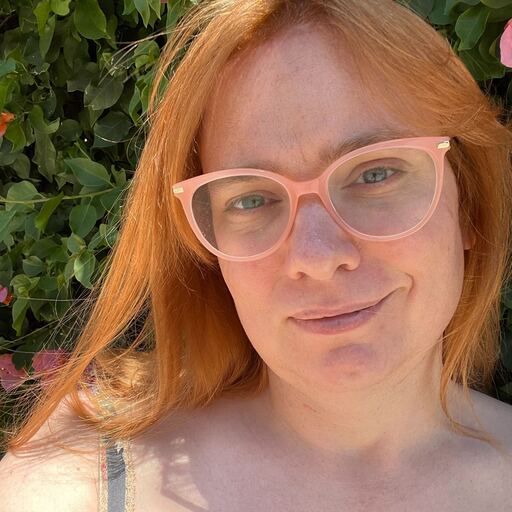 Emily St. James is a senior correspondent for Vox, covering American identities. She has written about anti-trans laws, the ways we are rethinking the American family, and the use of color in TV and film. She is a 2022 Hugo Award nominee for her profile of science fiction author Isabel Fall. She has also been the critic-at-large and culture editor for Vox. She is the co-author of the book Monsters of the Week: The Complete Critical Companion to The X-Files.

Before she worked at Vox, she was the first TV editor of the A.V. Club, as well as a freelance writer whose work appeared in the Los Angeles Times, Grantland, and the Baffler. Before all of that, she worked at a bunch of newspapers. And before that, the internet wasn't around, so it’s not clear she even existed.

She lives and works in Los Angeles.

Pop culture loves gender war stories. They leave something out.

Does Taylor Swift want an Oscar? Perhaps (ahem) All Too Well.

One Good Thing: A new classic of country heartbreak

The rise of land acknowledgments — and their limitations

More institutions are making note of indigenous rights to land. Does it make a difference?

The Trump presidency was a reality show. The January 6 hearings are the reunion special.

Our submissions to the queer canon