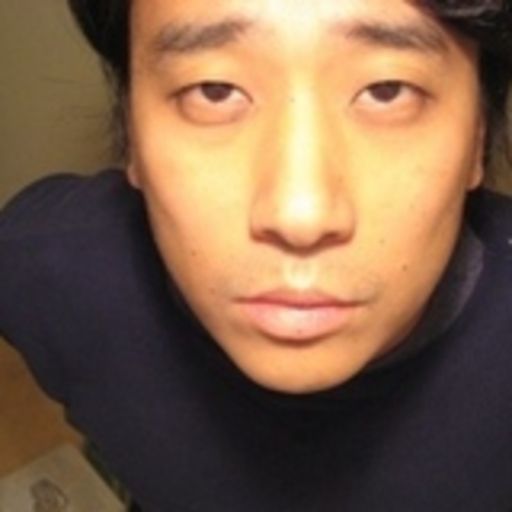 Edmund Lee has been a journalist for two decades. He got his start at the Village Voice, where he wrote about everything from Asian gangsters to amateur arm wrestling tourneys.

Before joining Recode, he was the media reporter for Bloomberg News and Businessweek magazine, and he occasionally jabbered on Bloomberg TV.

He has worked for, or contributed to, various newsrooms and websites since then, including the New York Times, Portfolio magazine, Women's Wear Daily, W magazine, Vibe and Advertising Age.

Based on his reporting at the Voice, he wrote the script for the independent feature "West 32nd," which debuted at the Tribeca Film Festival in 2007.

Ed lives in Brooklyn with his wife and daughter.

Here's a statement of my ethics and coverage policies. It's more than most of you are likely to want to know, but in the age of suspicion of the media, I'm laying it all out. Also, it's good to be a skeptical reader.

I have investments in a 401K and an IRA, both of which are managed as typical blind trusts over which I make no investment decisions. I'm not directly invested in any technology or media funds.

I don't accept any gifts from the companies I edit or write about, nor do I accept paid consulting work from such companies or industry groups.

My wife, Elizabeth Chung, is a retail consultant who works for various e-commerce startups. She has a small amount of equity in some of these companies. Nonetheless, her employment won't influence our coverage in any way and I will disclose any potential conflicts.

Vox Media has a number of investors, including, but not limited to, Comcast Ventures and NBCUniversal, both of which are owned by Comcast Corporation.

My posts have total editorial independence from these investors, even when they touch on products and services these companies produce, compete with, or invest in. The same goes for all content on Recode and at our conferences. No one in this group has influence on or access to the posts we publish. We will also add a direct link to this disclosure when we write directly about the companies.

Here’s why AT&T decided to buy Time Warner, according to CEO Randall Stephenson

James Murdoch on Charlottesville: ‘I think a lot of people felt sick in the country that week’

About half of all Hulu subscribers pay for the ad-free version, 21st Century Fox CEO James Murdoch says

Shari Redstone won a round in her fight with Les Moonves and CBS. What’s her next move?