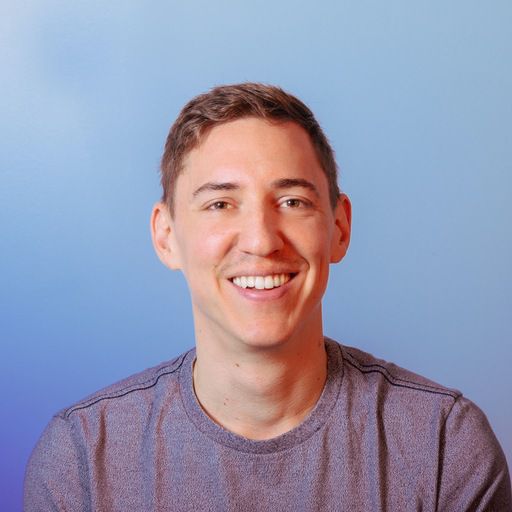 Benji Jones is a senior environmental reporter at Vox. He covers biodiversity loss and climate change and how those issues affect people and wildlife. Recently, he wrote about the hunt for "missing" animals, why open ocean cleanups are probably a bad idea, and how the Western drought could shrink the supply of winter veggies. (His stories are not always depressing.)

Before joining Vox, Benji was a senior energy reporter at Insider (formerly Business Insider), where he covered the oil industry and the rise of clean tech. His coverage exposed Exxon’s employee ranking system, misleading tactics in the solar energy industry, and the false promise of algae biofuel. His writing has also appeared in National Geographic, Smithsonian, and Audubon Magazine.

Benji was a wildlife researcher prior to becoming a journalist. He has a master's degree in ecology and evolution from Stanford University, where he studied the decline of fauna in the tropics.

Palm oil is actually not that bad (anymore)

Avian flu is really bad for birds. What about for us?

We pulled pandas back from the brink of extinction. Meanwhile, the rest of nature collapsed.

The “zombie” fungus in The Last of Us, explained by a biologist

Honey bees are not in peril. These bees are.

Welcome to the era of weather whiplash

The US was poised to pass the biggest environmental law in a generation. What went wrong?

The mystery of the mimic plant

Coming soon: Beef, coffee, and chocolate, without a side of environmental destruction

Can capitalism and nature coexist?